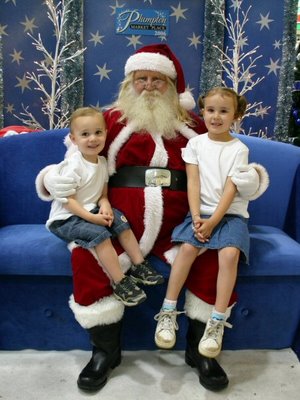 Well where on earth did tuesday, wednesday and thursday get to?! I cant believe it is already saturday and its almost over aswell!
I have had a bit of a full on week. I had my job interview which went well, well I think it did since I have the last hurdle to cross on monday, a medical examination. Fingers crossed all is well as I want this so bad!
I had an RDO on wednesday which was great as I got to see Kate perform at the Assembly of Excellence at her school. She has been practising her line for the last 4 months and of course I tok the video camera to film it and of course the battery died about 2 seconds BEFORE she said her line! Ahhhh! Modern technology. Gotta love it!
Then my tooth was playing up so I had thursday off work as *I* thought it was my wisdom tooth and I know dentists are partial to taking them out. So I went there and he says no, its the molar next to it. So he cleans it and fills it and then tells me that he doesn’t think its the molar at all and it probably IS the wisdom tooth playing up. So I am on antibiotics to make the infection go away. I had to have a mouth x-ray as the tooth is still under the gum and I go back in a month. Fun. Not.
I picked the kids Santa photo up aswell. Isn’t it just great?! That Santa is the best one going I reckon! The kids were great and not a whimper in sight! 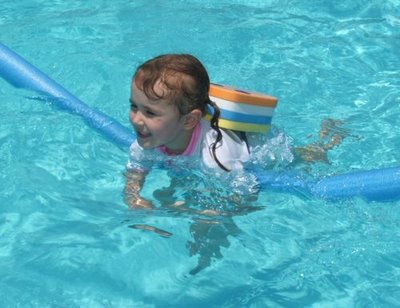 Kate went to a birthday party today. It was a pool party and she had the best time! I had issues getting her out of the water! She has always been so scared of the water but with floatie and noodle in hand, she is quite confident!
On the topic of Kate, I spoke to her teacher during the week. I was a little worried that she wouldn’t be ready academically for year 1. The Dept of Ed wants kids to read at a level of 7-8, Kate was only on level 5 in the second term. Her teacher tells me that she is now on level 17. I was stunned and shocked! I knew she was reading better but I didnt expect that! So on to year 1 we go!
And I got to see Kylie today. She came over and we went and checked out Spotlight. Cool. Always good to see you dude.
Well, thats about it in the week that was. Have got nothing planned for tomorrow as yet. Just bumming around probably.
Thankyou to all that stop by!
Have a safe week! Take care! 🙂