So far I have had two days of not making a mistake when writing the date.

Not related to my Project365, but here’s a photo of Amy taken the other day. She has really wanted to have a turn on the Wii since the kids got it for Christmas. Why not? You know, this girl out performed Luke, he was a gracious loser too, and myself, although I didn’t compete against her, the sheer number of aces she pulled out of the hat amazed me. I still haven’t managed one!

And now the continuance of my Project365 photos:

5. At the park. Not a great photo, but Amy loves to go on the swings and as long as you are in front of her pushing, she has no fear! 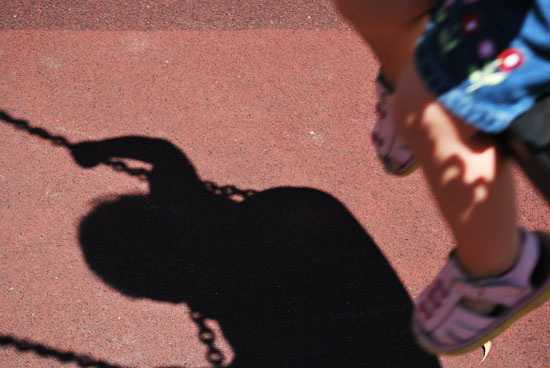 6. Sad but true, my Christmas tree is still up. It’s pretty. 2009 we went with pink, purple, blue and silver decorations. I wonder what combo we will use for 2010. 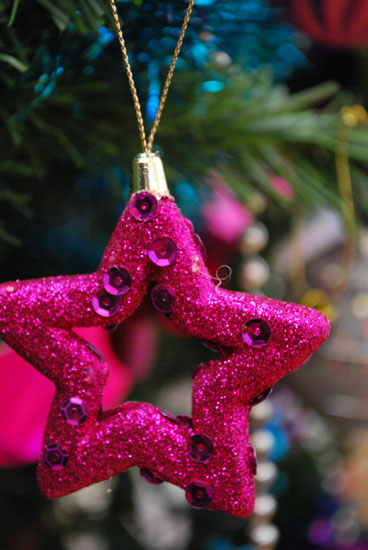 7. A guy at work lent me a book on photography. The first exercise was to go and change the aperture and ISO in order to set shutter speed. Yes, my camera has now been taken off the AUTO button and put on the MANUAL button. I know, it’s a hose and a brick wall, but I like the natural colours just the same. 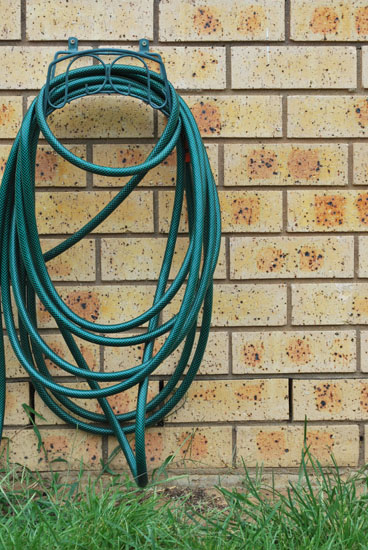 8. Amy was playing in the backyard with some empty bottles. It looks like she was having fun? Now Luke and Amy are having sword fights with them. Oh to be a child again… 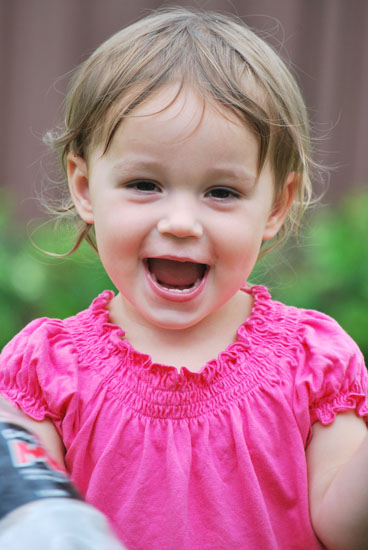 I also got a new toy for Christmas, I have no idea what to do with it or how to use it, but it’s all good. 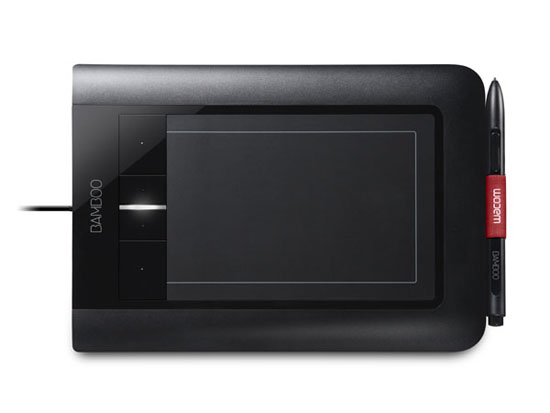 Hopefully I will have a layout to share tomorrow. I have an idea rolling around in my noggin. 🙂