I think sometimes I forget why I started this blog in the first place. Originally I wanted a place to record events so that later on I wouldn’t forget the details. Then I kind of moved into it being just for scrapbooking. Since I haven’t been doing a lot of that lately, I haven’t been blogging. But now it is time for me to start recording our life again!

Let’s start a couple of weeks ago on Mother’s Day. Since it was my decision as to what we were going to do, I decided I would like to go out geocaching. I decided on a couple in Faulconbridge, since it was Autumn, I thought we could also get some nice photos. The first site we went to was at Sir Henry Parkes Grave and not long into our search, some other people pulled up. Bugger. So we headed off to The Corridor of Oaks to see if we could have better luck. No. Bugger. Not to worry as there was a park nearby so we spent the morning having fun and being big kids on all the equipment! We then tried the location near Norman Lindsay Gallery, but no, there were too many muggles about! 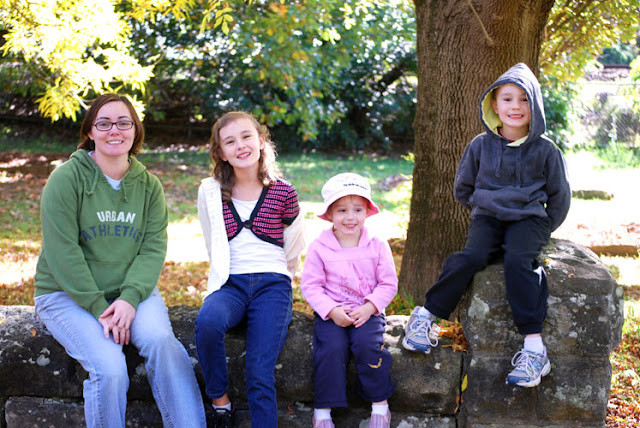 Moving on to today, Steve went out to Lithgow to race his gokart, so after too much bickering from the kids, I ordered them to get dressed as we were getting out of this house! I decided to take them geocaching again. Much to their complaints (I guess the taste of failure was still fresh in their minds!) we set of to Mamre House where we found our first cache of the day really easily! They were super excited and were excited to head on to the next one. Not before some photos, of course! And then Amy decided to pose. She is such a poser! 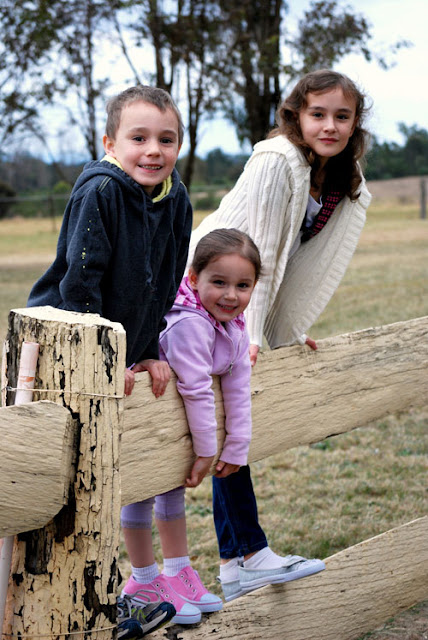 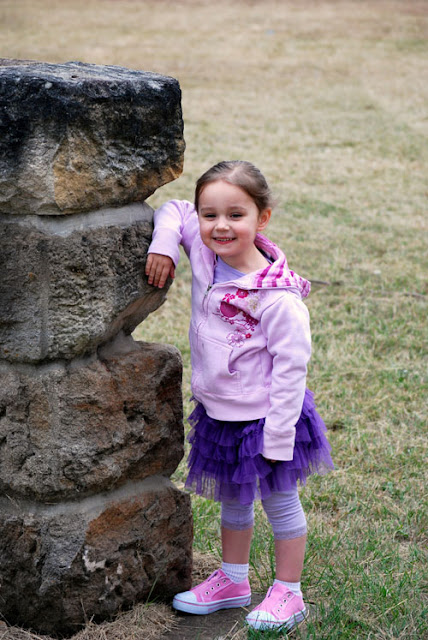 Afterwards we went to St Marys to find another cache. This one proved a bit trickier but the kids still enjoyed running around the park looking in possible places. 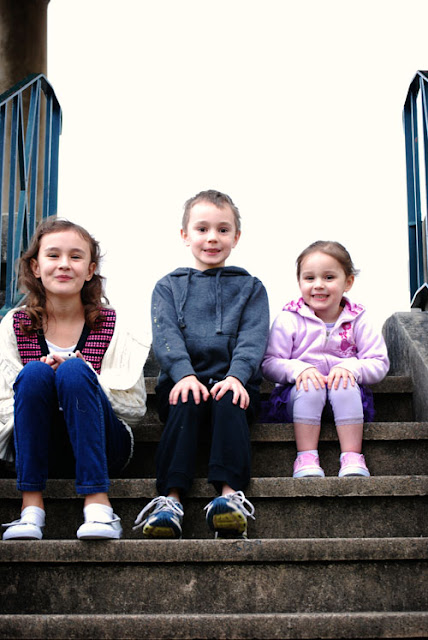 Then over the road we went to the wagon. This was all well and good, but it started to pour with rain as soon as we got there! So we quickly found and logged the cache and then we had to run back to the car, which would have been quicker had we not needed to wait to cross the highway! Argh! So we ended up saturated but it was fun and I think, just quietly, that the kids would like to go again. Especially while the taste of victory is still fresh! 😉