Skip to content
Two weeks ago, we went to a car show out at Penrith. Now, I really like old cars and I adore hot rods. One of those little things that is on my bucket list is to do up a car when I retire. All well and good, but I really don’t know that first thing about mechanics and things like that. Lucky for me, I have about 30+ years to prepare. 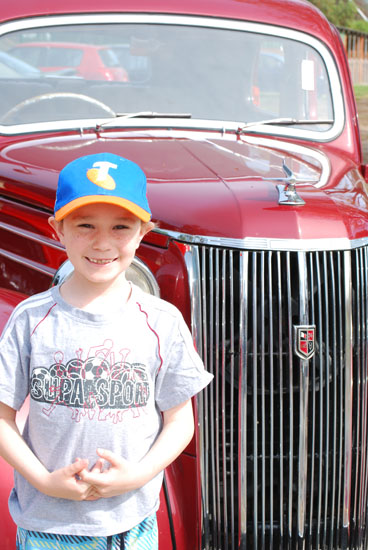 I saw this book at the library and decided that because it was a nice thin book (I was feeling a little lazy!) I thought I would grab it. I found it a little hard to get into because of the style of writing, but I found by about page 15, I was hooked. I read it in two days. I really enjoyed it, I must say. The themes were compelling and I think he wrote quite objectively, so the reader can form their own opinions on the subject matter. Yep, I would certainly recommend it, especially to young adults. Let’s say, 8 out of 10. 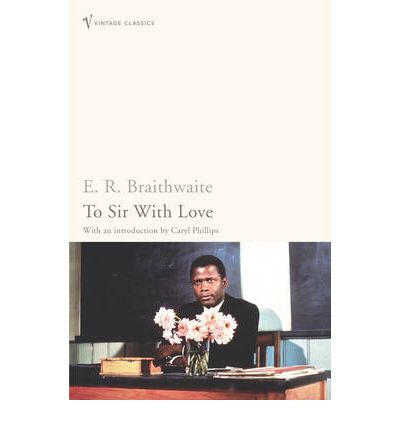 Which brings me to the following photo. It’s me. Hey there. Our manager organised a touch footy game with Operations. It was a mixed game. And a grudge game. I actually had an ADO, but instead of sitting at home and doing nothing, Amy and I went into the city to participate. Amy was the orange girl. She ate more than she handed out, but she was happy and occupied which left me to play. Not that I was very good, I think I touched the ball about 5 times the entire match, but hey, it was still fun. Yeah, the hats were given to us in a kind of ceremony/initiation. To cut a long story short. We won. 7 -1. I am looking forward to the next game. 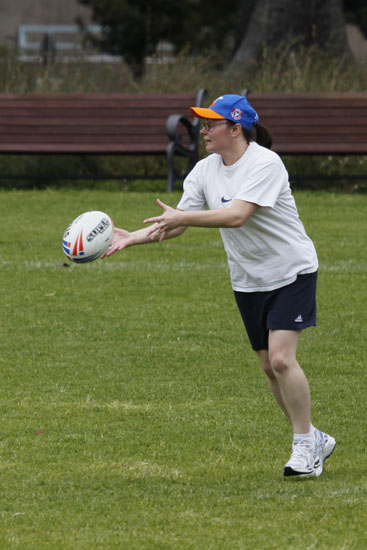 Yesterday I went to Cobbity Markets with the girls in the street. I had not been before. It was great. Lots of crafty handmade stuff. All I ended up getting was a punnet of vegies for our vegie patch. And of course fudge for Steve. Anyway, I am really looking forward to our vegie patch taking off. So far we have some lettuce that is ready and the occasional strawberry which doesn’t last very long with Amy about. 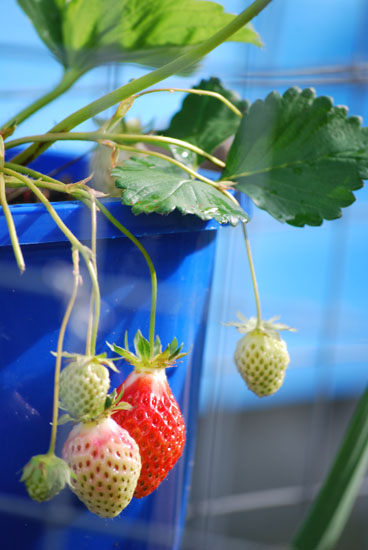 That’s it. I haven’t been scrapbooking as I have been making my patchwork quilt. I have finished all my squares, now I am up to cutting out the sashes and sewing it all together. Have a great long weekend! 🙂