Argh! Where on Earth has this last month gone?! I have been super busy with just stuff. You know that busy feeling although you have nothing much to show for it? Yep. That’s been my month.

Amy had her fourth birthday and Steve and I celebrated our sixth wedding anniversary. Here’s a photo of Amy. About the only one in which she wasn’t scowling. Apparently it’s not the done thing to have photos taken on your fourth birthday. I have very similar ones of Luke… 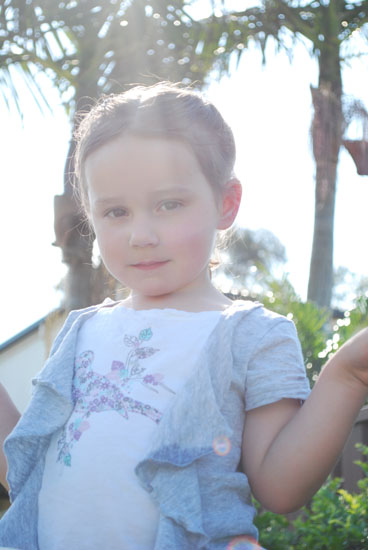 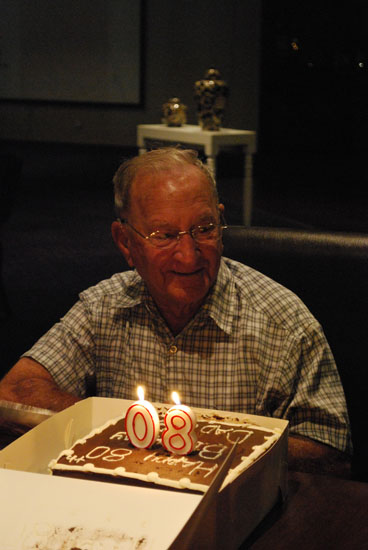 I procrastinated that bad this year that I didn’t even make the kids Halloween outfits. But that’s alright as they still had an awesome time dressing up and getting way too many lollies for them to eat. So I may have helped out in that department. Oh boy, did I. 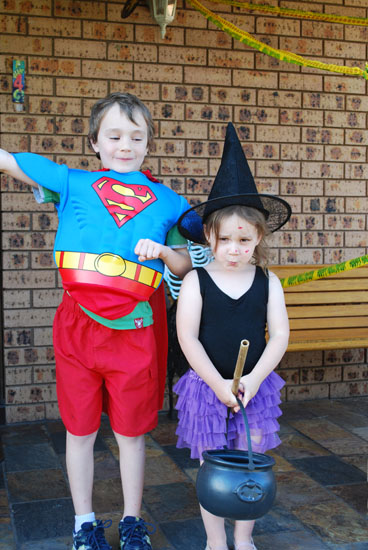 Nope, no craft to share, although I did go to the Paper Crafts Festival today and I quite enjoyed it. A day out scrap shopping with Sarah and Cindy is always a great way to spend a day. I did see a technique that I loved though, so hopefully this week sometime I can get on to that. 😉