Skip to content
I must first up say that this is a book that I had wanted to read for some time. I had not watched the movie, as I am one of those annoying people who like to say “that’s not what happened in the book!” 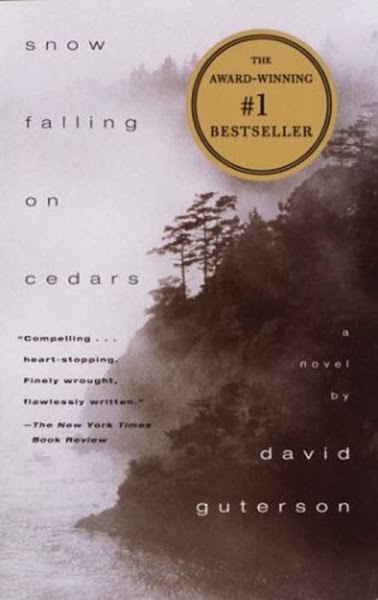 In short, Snow Falling on Cedars is a book about prejudices on a little island after World War 2. It involves strawberries, snow and cedar trees. Lots of cedar trees.
In all honesty, it was boring. It bored me so much that I couldn’t bring myself to read another book for about a month after I had finished it. It’s true. It had some good bits, don’t get me wrong, but it was slow.
Tedious.
I’m never watching the movie.
My favourite quote from the book is: 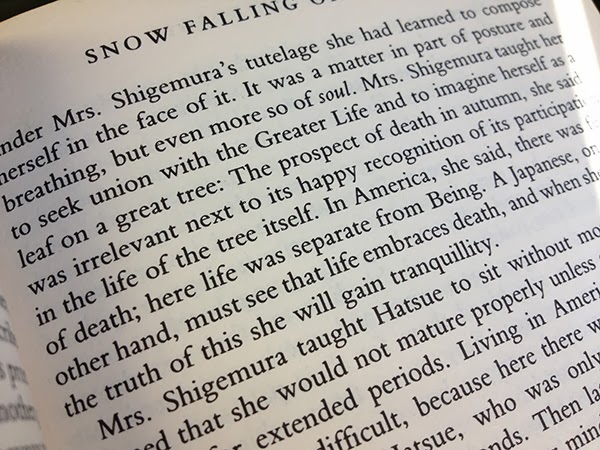 “It was a matter in part of posture and breathing, but even more so of soul. Mrs. Shigemura taught her to seek union with the Greater Life and to imagine herself as a leaf on a great tree: The prospect of death in Autumn, she said was irrevelant next to its happy recognition of its participation in the life of the tree itself.”