Skip to content
Last week, Steve and I got a little idea in our heads that we would take the kids away for a weekend. We decided on Canberra because it’s only a few hours drive and well, there’s just so much to see and do there.
Especially because we like to torture our kids by taking them to places like museums and stuff.
No seriously, they love it.
So, Saturday morning at 7.30am, we headed out. It was such a glorious morning. 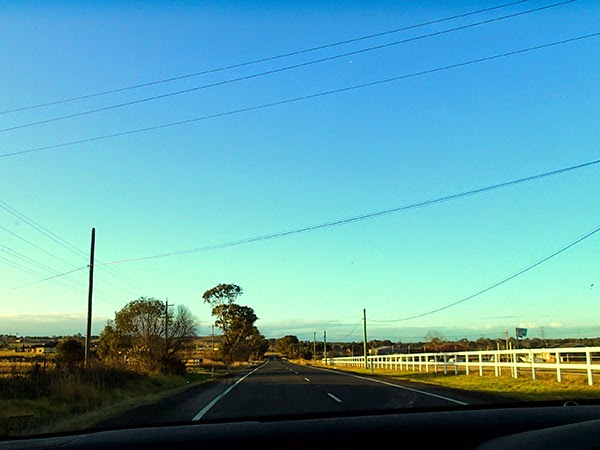 We got down there and headed straight to Questacon.
Is this place not one of the most fun places on Earth?! 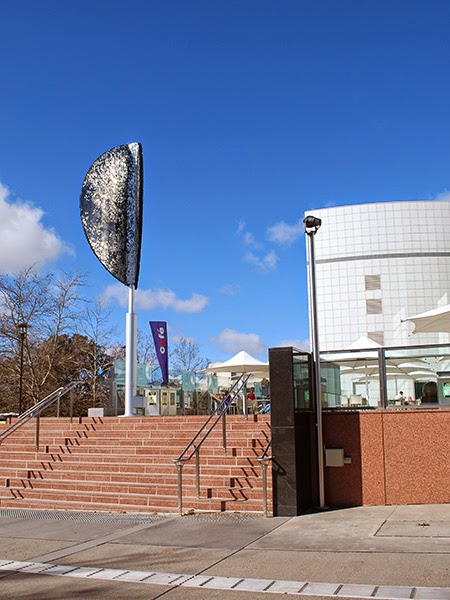 I seriously have so many photos, I don’t know where to start!
Here’s Amy and Luke on the ramp to the top of the building. Amy was seriously freaked out by this. So of course we jumped up and down on it to try and make it move. 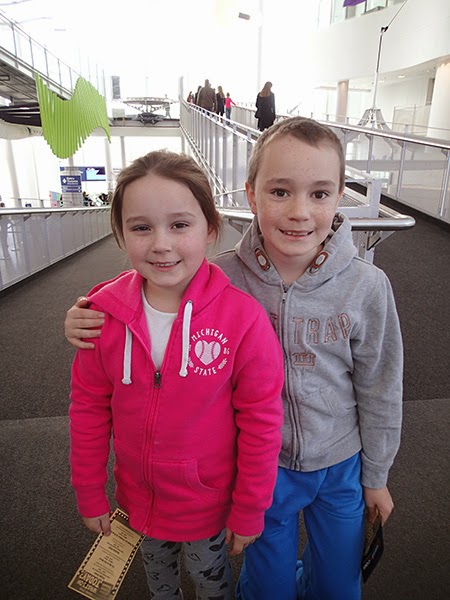 Here’s some photos of us trying out the experiments.
The one where you can make water jump at a certain frequency: 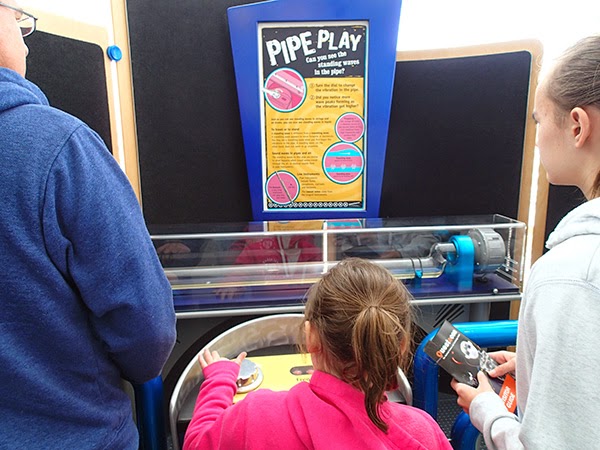 The one that makes you feel like you have floating arms: 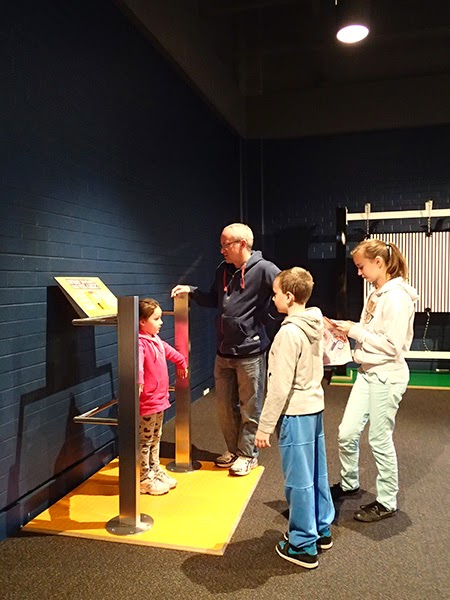 The one where you build a pyramid out of other shapes, or a kind of pyramid because you’ve given up: 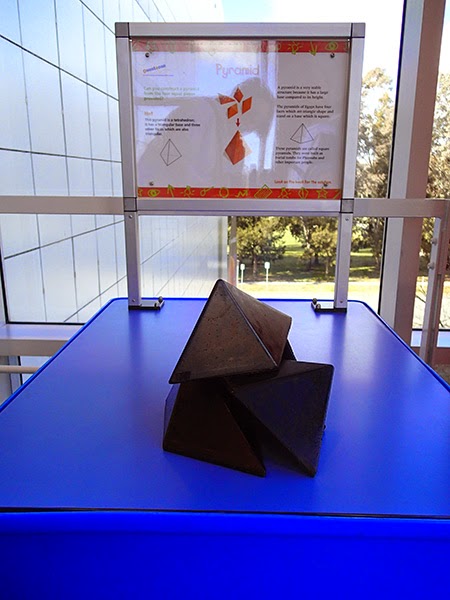 Hey, it looks good to me, but that’s probably because I built it.
This uber-cool light room thing: 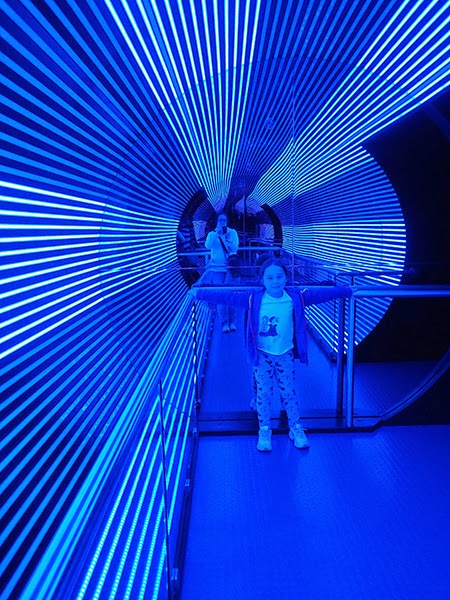 And because we all love playing games where we can’t possibly win (I’m looking at you Monopoly!), we all had a go playing air hockey against a robot. Robot wins. Every. Single. Time. 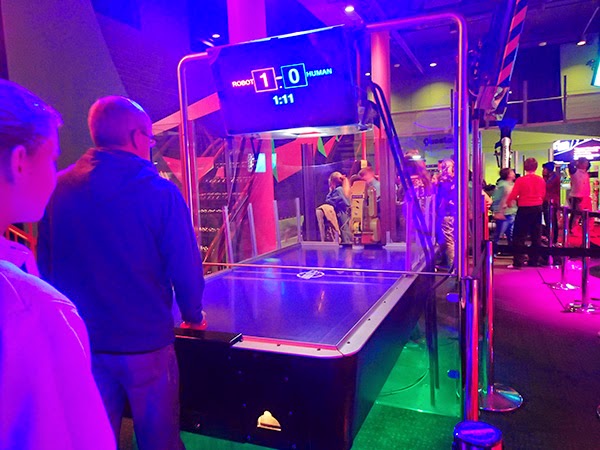 This was such an awesome way to kick-start our weekend! The kids had a ball and hopefully learned something too! Steve and I also really enjoyed it as it is not just for the kids.
Next up is the museum. Joy of joys.