Skip to content
Brace yourselves for day 2 our our road trip.
So we started off by going to the National Zoo and Aquarium.
Which of course, we got there early, so we drove around and found a bakery and had a second breakfast. Mmm.
Back to the zoo. So, we get there and well, we look around.
I get another awesome family photo. These are the only family photos I seem to get… 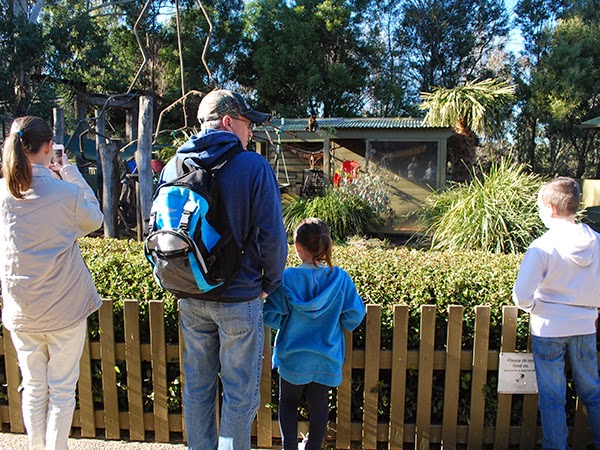 Then into the aquarium we go. The kids love the sensory pool where they can pick up shells and touch things. 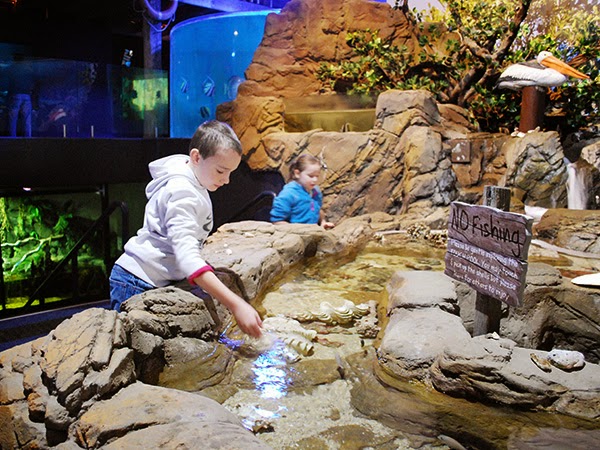 My kids can have a pretty wicked sense of humour at times. It makes me proud, I must confess (because we all know it’s from me, right). And here’s a photo of some sort of monkey and the only reason why I am putting it here is because it was actually looking at me. It was probably thinking, what the bleep are you looking at, but whatever. 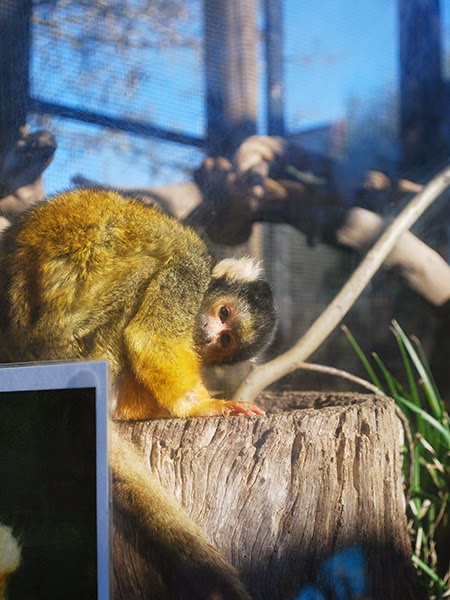 Onto the big cats. These white lions were absolutely beautiful. 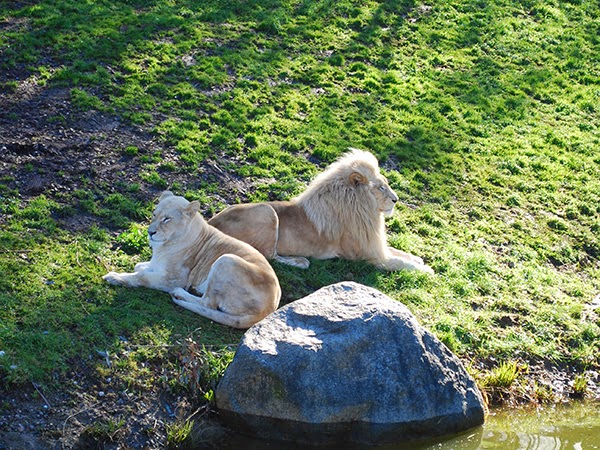 And so were these ones, but this one scared me. I mean, look at that pacing figure eight he has carved into the ground. Not good. 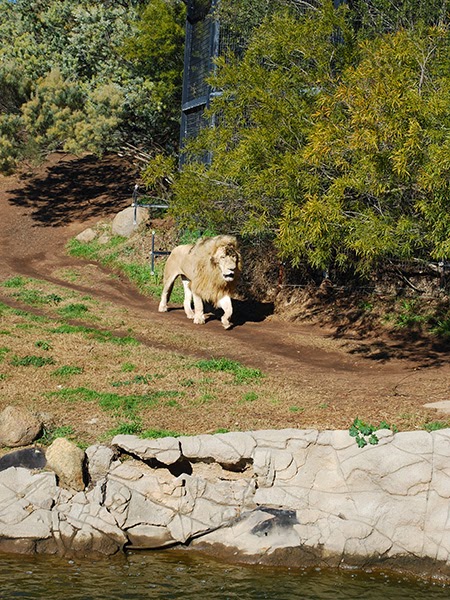 Onto the monkey that loved Luke just a little bit.
It’s not a great photo of the monkey, but this little guy was following us every time we tried to walk away from his cage. Apparently if you talk in a really high pitched voice and raise your eyebrows, they will ‘talk’ to you. Well, this one would not stop! We stayed here talking to him, his name is Coco by the way, for ages. Although he was probably thinking similar thoughts to the other monkey. 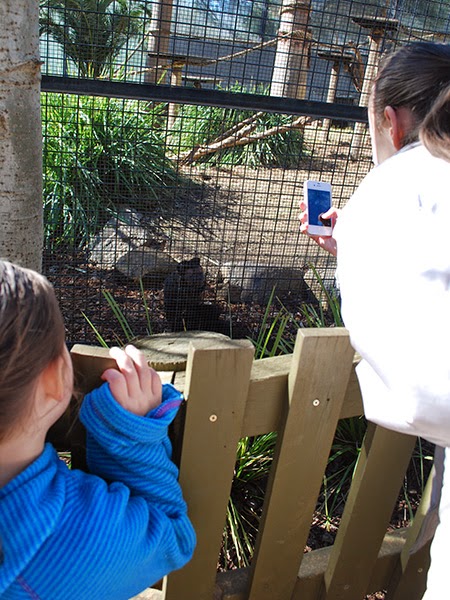 Stephen even got to pat a wallaby. 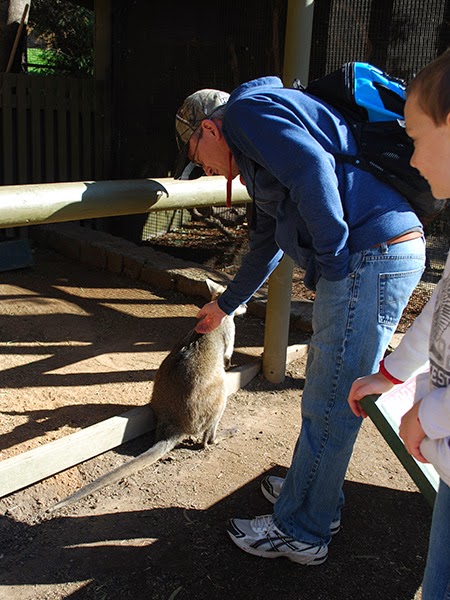 And so did the kids, but by the time Amy had had her turn, the wallaby had had enough and pushed her hand away. I don’t blame him. Although I do feel sorry for the next kid that was about to try and pat it. Patting overload. 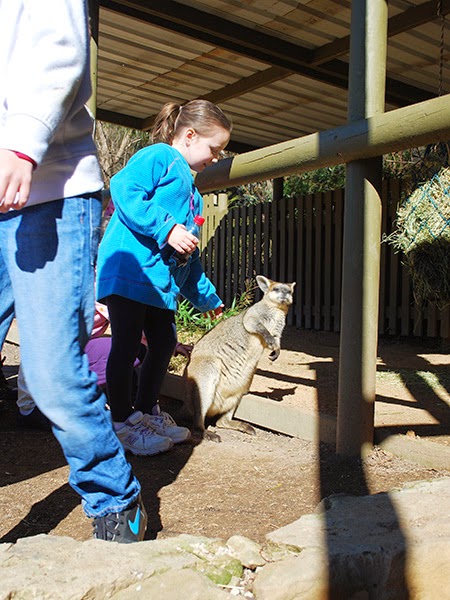 And that was the zoo. It was a great size as it wasn’t too big and exhausting. The enclosures were really large which gave the animals some much needed freedom, or as much as you can get being locked up in a pen. The kids really liked it too. The fact that there was both the zoo and aquarium made it so much better in my eyes!