Skip to content
I know I am a month late with this post! But I really wanted to capture it here for the future.
We hadn’t planned anything for Father’s Day specifically. I’d like to say that we like to keep it flexible, but truth is, I’m terrible at planning things like that. 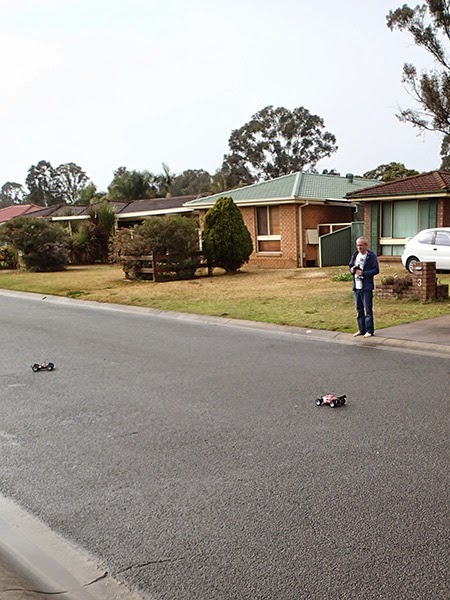 After a bit of playing with his present, Steve suggested we go to Sydney Aquarium and I was right with him, up until I had to select a time frame to visit. This was all new to me. Every other time we have gone, we have just rocked up.
So, I suggested that we go to Manly aquarium instead as I don’t remember ever going there. And it was cheaper. Always a plus when you’re paying for 5.
The aquarium is quite small. You really don’t need long to go through it. We did the rounds twice just to stretch our time out a little.
The underwater section was pretty cool though. The kids thought the sharks lying on the glass were funny, especially when they kept sliding down the curve. 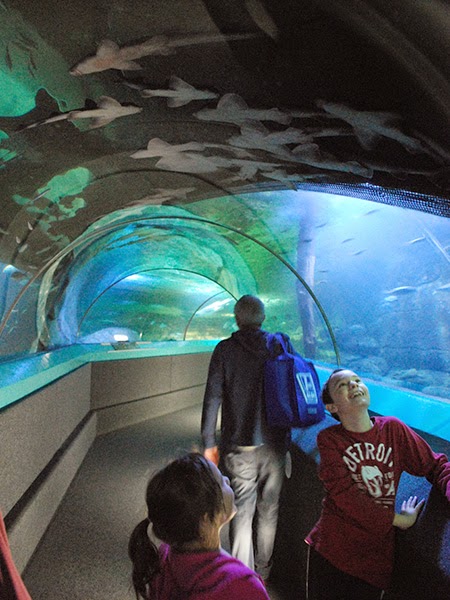 Then we went to see the penguins. A duck face Amy? For reals? 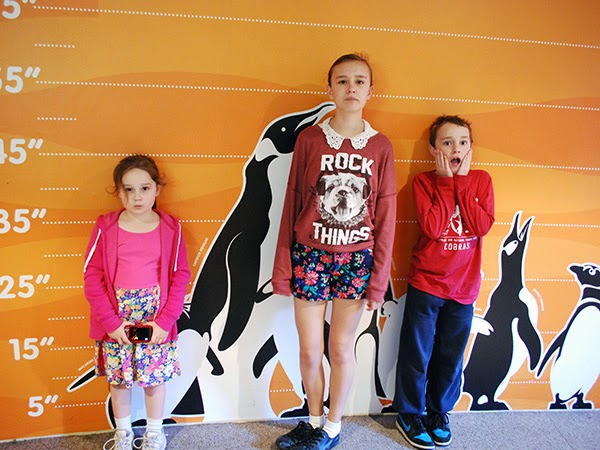 Ok, my absolute most favourite photo of the day: smiling fish. 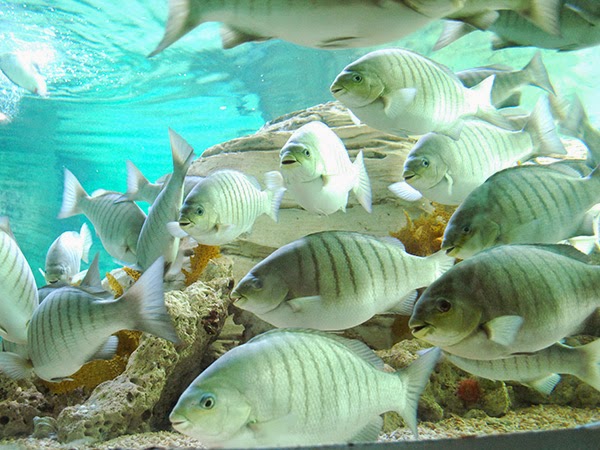 And a group shot on the way back to the ferry. 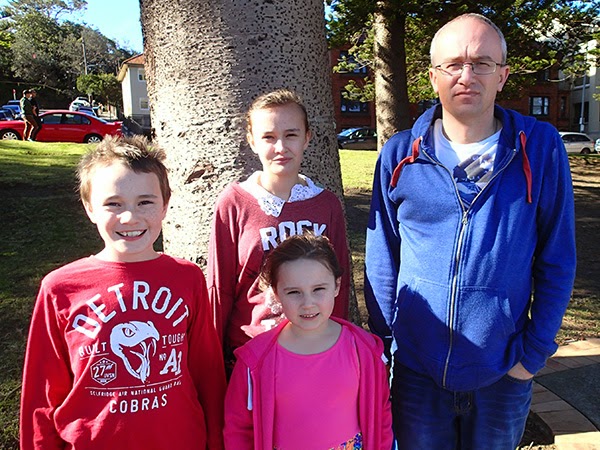 Which should be my favourite photo, but c’mon, smiling fish people!!!!