Skip to content
Before we left for our trip, I had bought a 7-day holiday pass for entry into Sea World, Wet n Wild, and Movie World. Our biggest decision this morning was picking which park we would go to first. We decided that since Sea World was closest to where we were staying, we would check it out first. 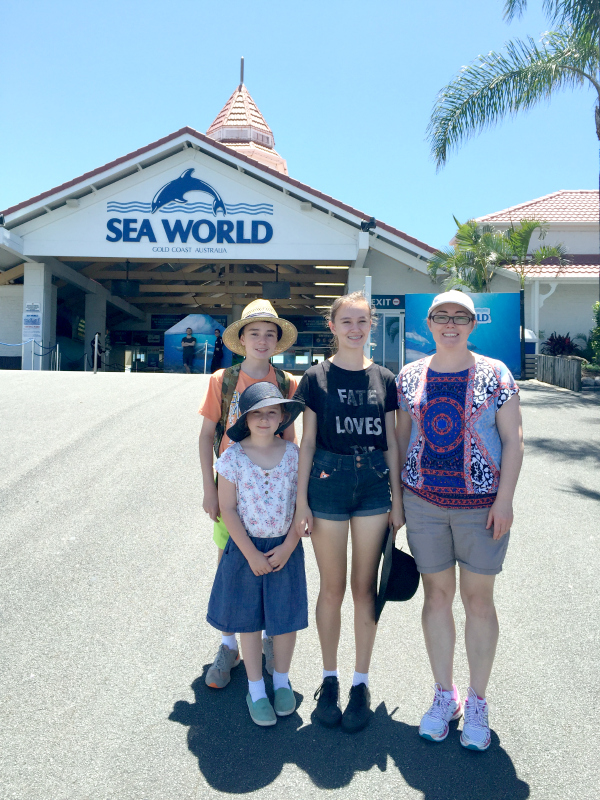 We start off by checking out the penguins. I love penguins. I could watch these guys all day. But alas, there’s much more for us to see and do. 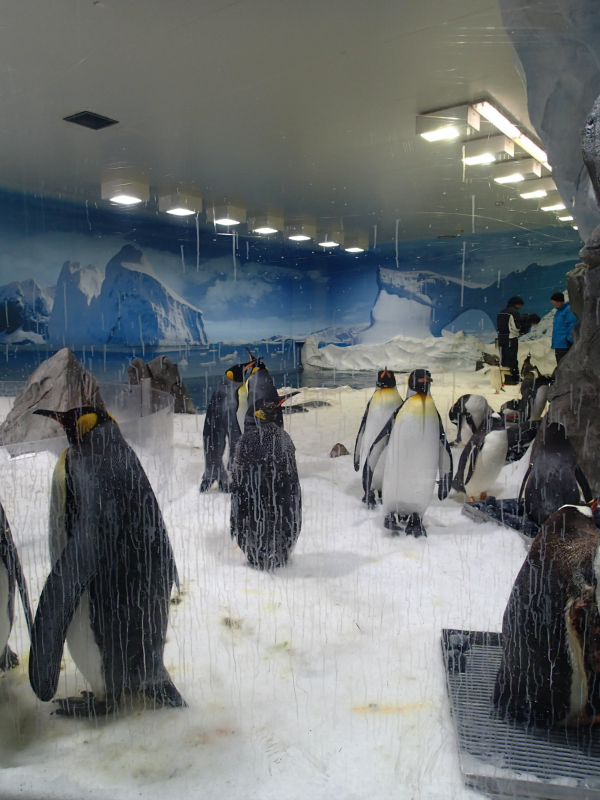 We then explore the park. The Creatures of the Deep were really cool. They freaked the kids out a little at first though as they are interactive and they weren’t expecting them to move! 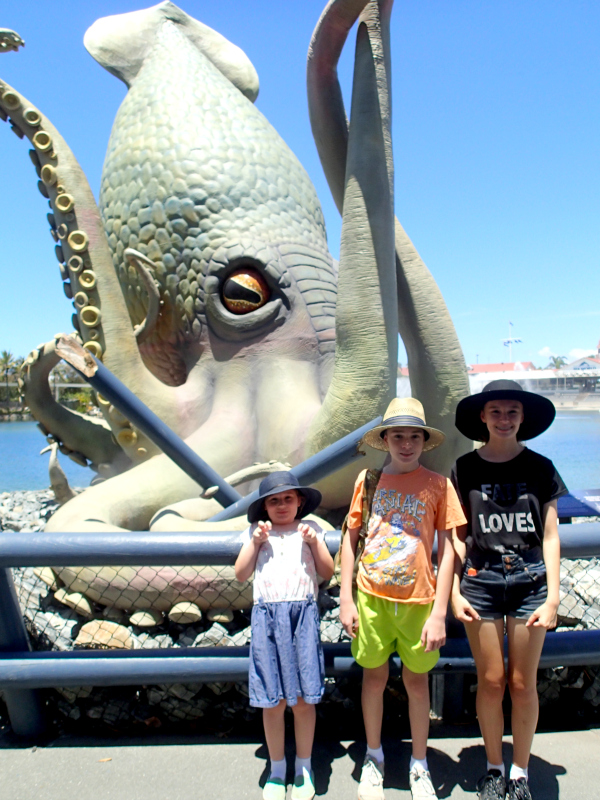 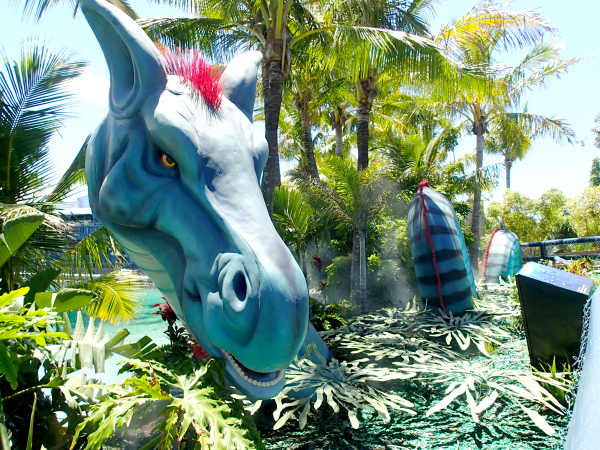 Then off to the touch pool and aquarium. 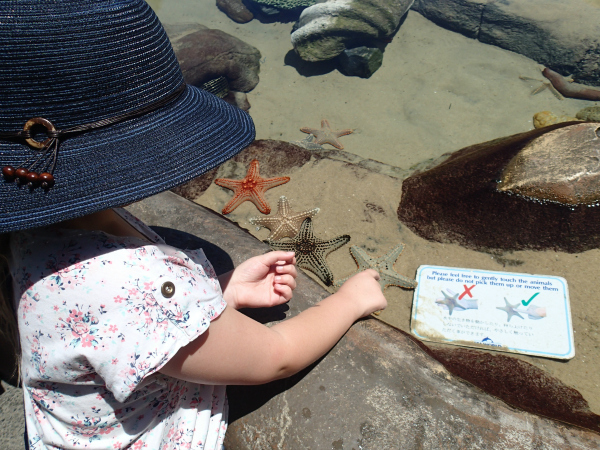 Afterwards we went to Castaway Bay and we had the best time here. In fact, all the adults we saw were having such a fun time blasting water at each other. We ended up soaked through, but it was so hot that it didn’t matter. 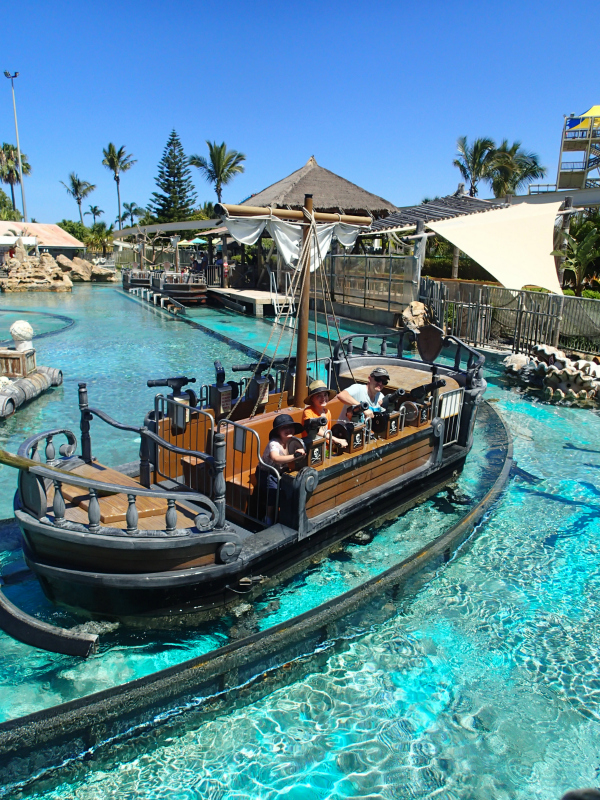 Luke and I then decided we needed to go on some rides. Firstly we went on Jet Rescue. I thought this would make me feel sick, but surprisingly, it didn’t! After we went on the Storm Coaster, which was awesome. While we were doing these, Steve, Kate and Amy were at Nickelodeon Land. 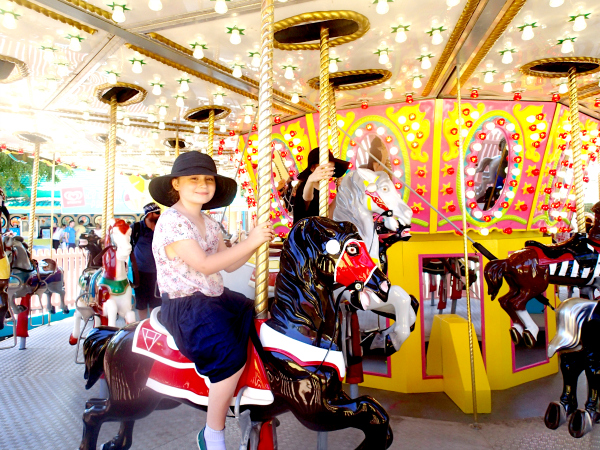 And then they went on the little roller coaster. Amy was scared and vowed not to go on any more coasters. 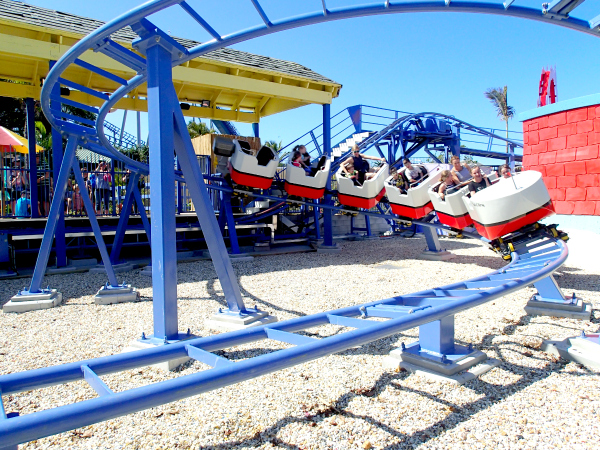 The line for the log flume was huge all day but in the afternoon the line was quite short so Luke and I decided to go on it as no one else wanted to. Truth be told, it was really disappointing and I wouldn’t bother going on it again. 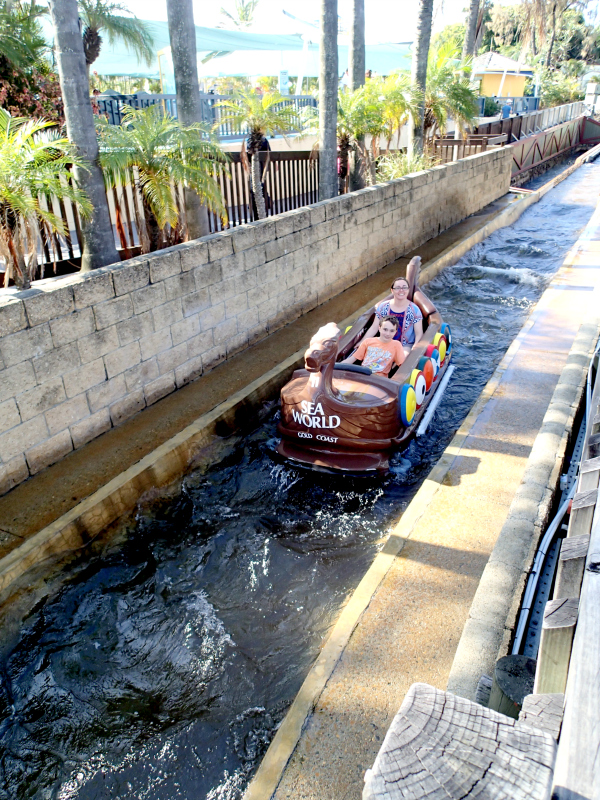 Luke and I ended the day with a selfie with the best character, Patrick. 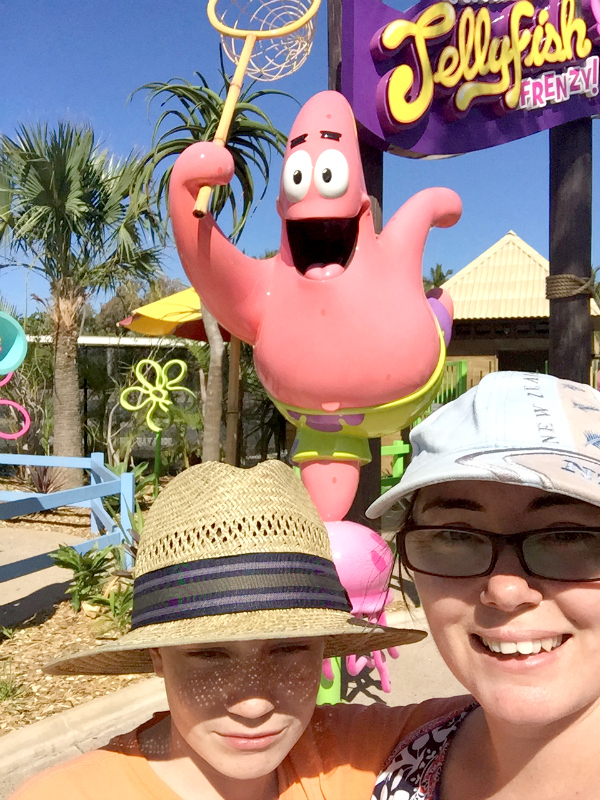 And the day was topped off with a yummy dinner at Hard Rock Cafe. 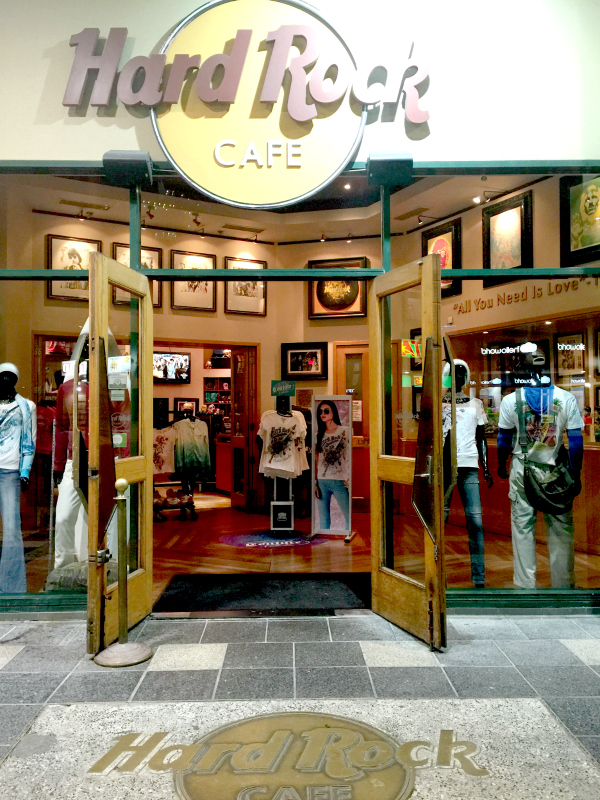