Skip to content
It’s been a while since I was here. I haven’t been scrapbooking much. I have been running and cycling an awful lot though, and that seems to take up the time I used to allocate to crafting. Like all things in my life, it’s cyclic and it won’t be long until I am full on scrapping again.
So, since it’s been two months since the magazine was released, I can finally share my Scrapbooking Memories Masters entry.
Firstly, my single layout with a photo larger than 4×6. This layout is of little Amy after she cut her finger open on a tin of custard. Poor little bubba! 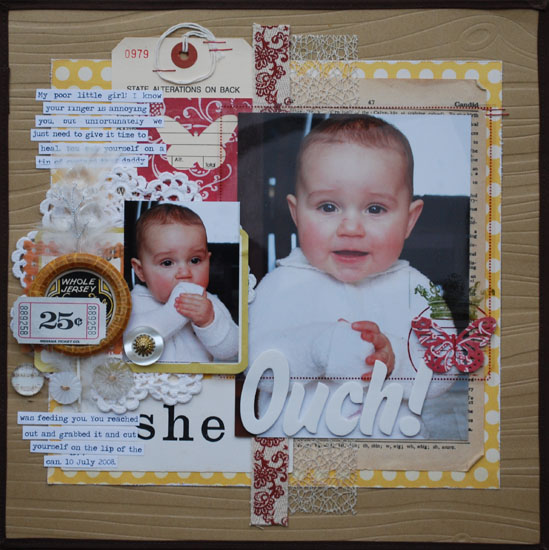 Then there was a layout with hidden journalling/memorabilia. I did both on this layout, you see, the photos had writing on the back of them so I made a clear pocket so you can see the back as well. I then had the hidden journalling with a few items off my bucket list. 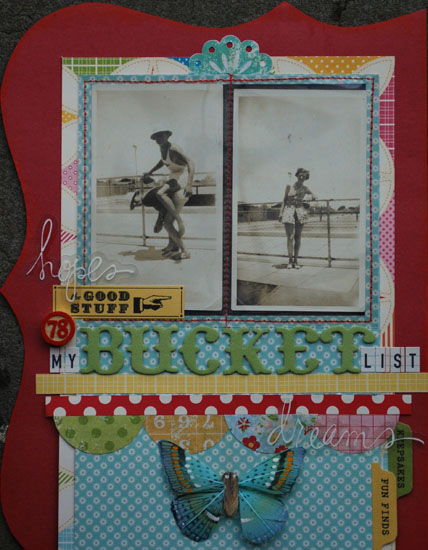 Next came the sketch challenge and I was quite surprised to see that most people who were published, also turned the sketch on its side. It just worked better for me as I take more photos in portrait rather than landscape. 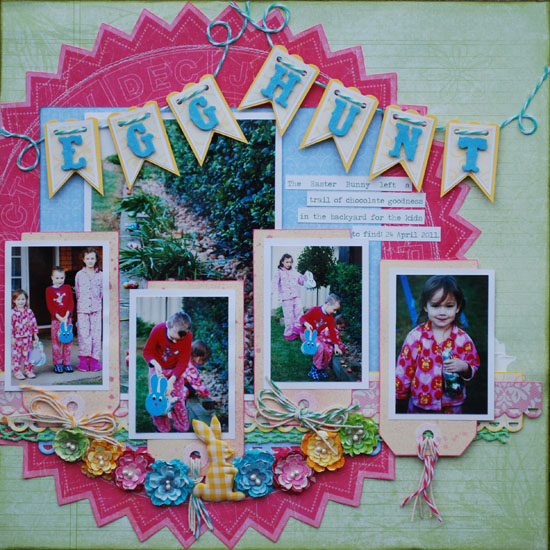 Then there was the orange and blue colour combo double layout. I swear, I only ever do double layouts when I need to! I thought to stand out, you have to be different. This is why I mixed up the sizes of my layouts and decided to do my double top and tail, rather than side by side. Not sure what worked, but something did! 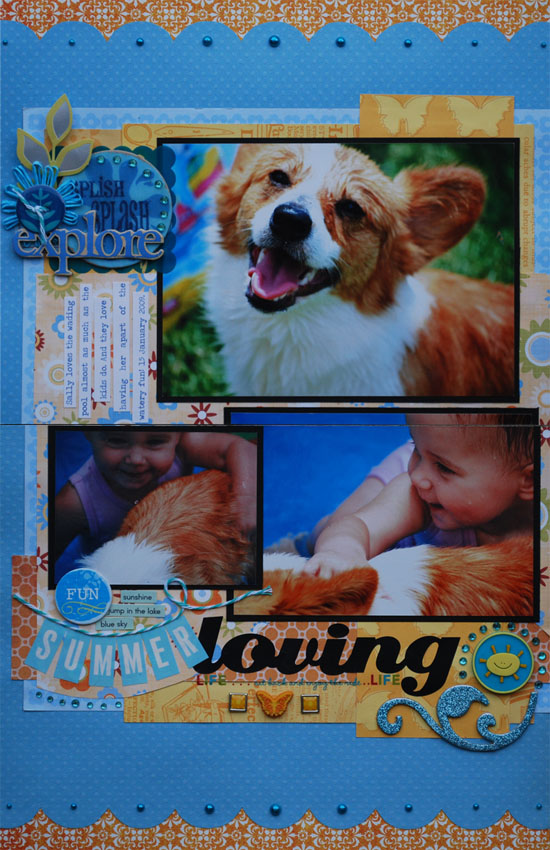 As my dear friend so kindly pointed out to me, I am not going to have anything to do from now on between May and August as that is when the competition is released and closed. Yep. She’s right. But at the same time, I am glad that I don’t have to go through the agonising wait anymore!!!