Skip to content
What? Not even a week in between blog posts?! And I have another layout to share. This one was made specifically for Scrap It Tv (Channel 74 8.30pm Sunday). I was asked to scrap a layout about current trends. This is what I came up with: 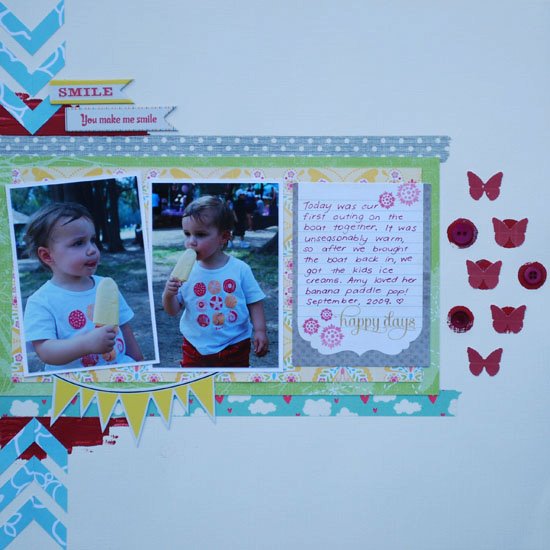 It’s a bit simple, I must admit, but I still like it. Besides, it’s photos scrapped and in an album and that’s the point afterall!
Only 3 more weeks until the City to Surf! I am getting a bit worried. My preparation has been woeful, to say the least! I was running well and then I injured myself during the Blacktown City Fun (aka Torture) Run back in May and then I seem to have caught cold upon cold. At the moment I know I can run the entire 14kms. That’s not the problem. What is, I was aiming to run it in under 75 minutes but I really think I’ll only get down to 82 minutes. First world problems, really though.
Anther thing I have been trying to do is this challenge I found on Pinterest and Facebook: 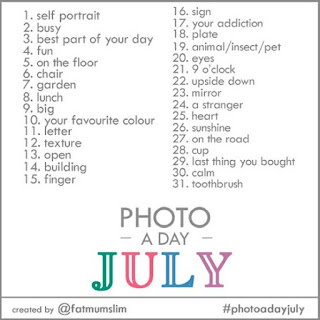 Like most photo challenges, I am not going so well. LOL! But I am enjoying the photos I have taken! Well, I must go as I have stuff that needs doing. Insert awful repetitive and boring chores. Thanks for stopping by!