Skip to content
So I went to a scrapbooking retreat last weekend. I had an amazing time. It was so nice to meet people who I had been cyber friends with for a couple of years. The retreat was so laid back. I think I will make this an annual trip, I enjoyed it that much.
I completed 5 layouts in total. One I even did in the 45 minute challenge, yes, me who takes hours to put together one layout, took 45 minutes! See, miracles can happen.
Here’s a couple:
This one was from the 45 minute challenge. It took me 20 of those 45 minutes to get my compass out and draw those hexagons and cut them out. You can tell the rest of it only took 25 minutes. It’s crooked. It’s annoying me. but you know, it’s a layout done and that’s all that matters. Oh and it won the challenge, it all came down to Sar picking a number between one and three. Yep, that’s how I win challenges people. By the roll of a dice. I also used some more of Donna’s Ah Scrap handmade bottle tops. Cute, huh? 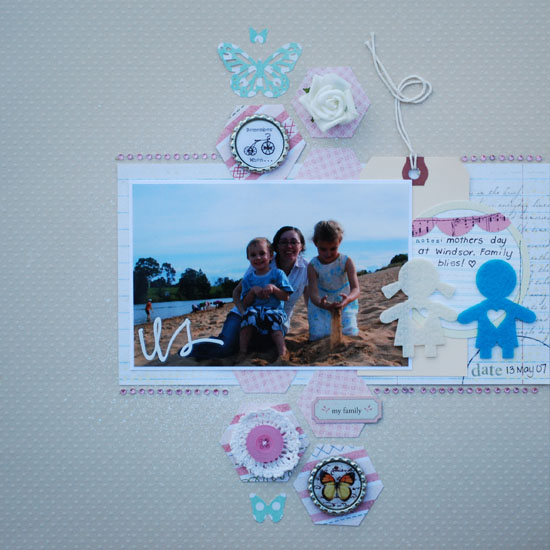 And then there was this layout which I was feeling totally uninspired doing. in the end I just thought to myself, cut it, stick it and be done with it. So that’s what I did. But you know, it’s growing on me. 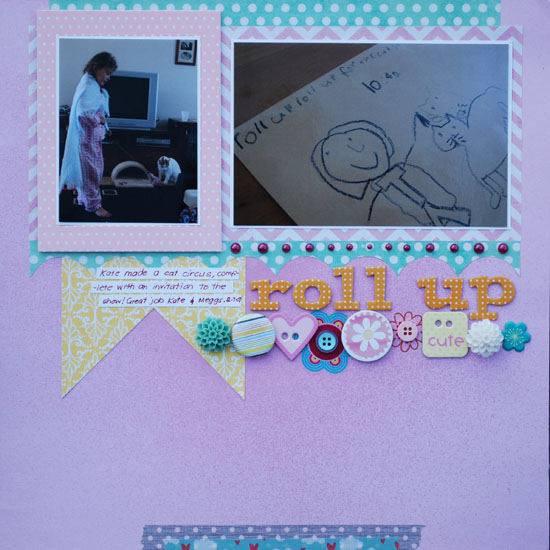 On the Saturday after stuffing ourselves silly at Sizzler, we ducked into Typo. I love that shop. For $1, yes $1, I bought the most amazing dark brown, wood grain packing tape. Words cannot describe how awesome it is. Really. 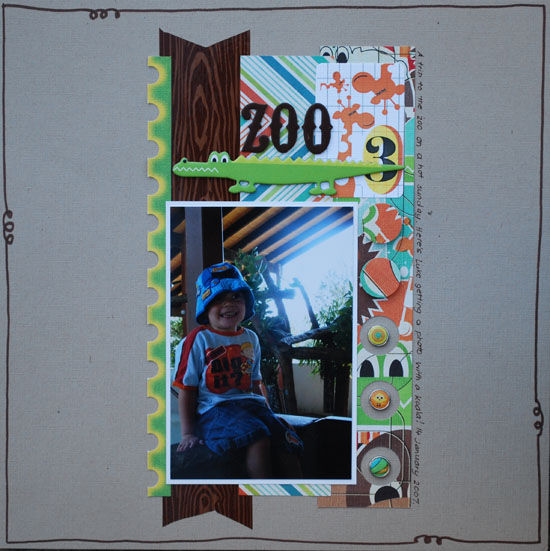 And then comes my time on TV. I never realised my voice was so squeaky until I heard it on the TV. Yes. I was on TV. Did I tell you I was on TV? Oh, I must have missed telling you I was on TV. I don’t know how something so grand could have slipped my mind. A little while ago I was blessed to be asked to film for Scrap It TV. 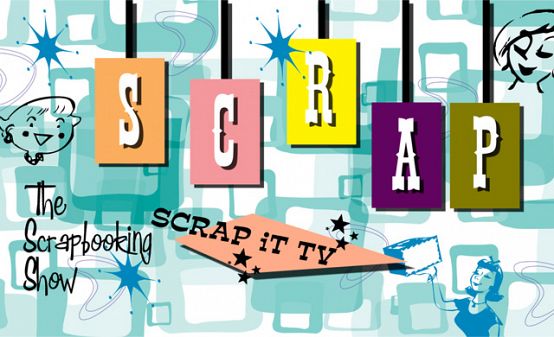 This is the layout I talked about during my Scrap Chat with Dawn: 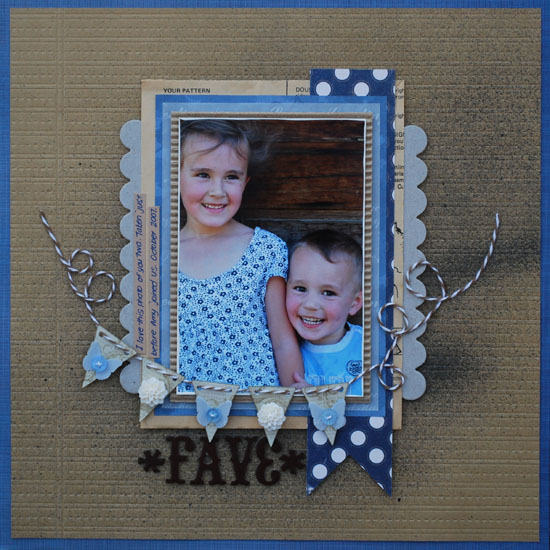 Phew. That’s a lot of scrapping stuff. I probably should have strung it out over a couple of posts. So, to summarise, here’s a picture of a train I saw at work today, a delicious purple Cadbury train. And yes, they were handing out samples. MMMmmmmm chocolate. 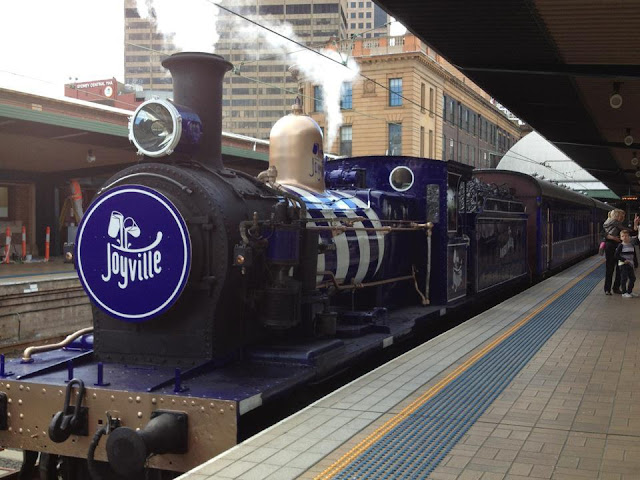