Skip to content
So Sally, our dog that’s not meant to be here, was getting chubby. We thought she was just eating both her and Ace’s share of the food.
Then all of a sudden, she got very round. 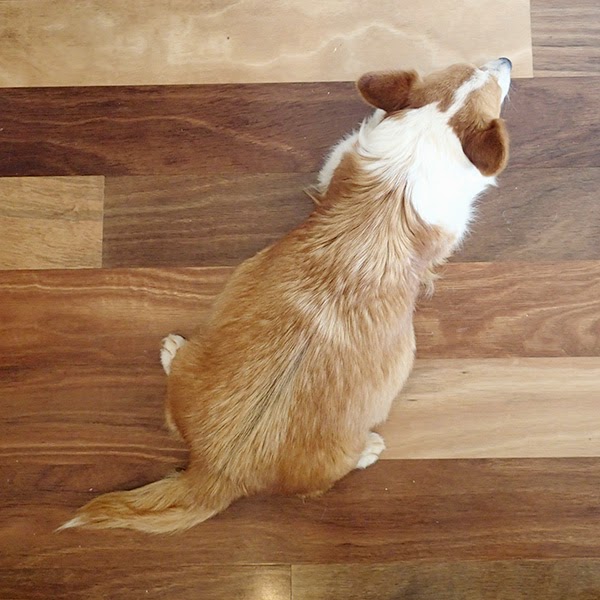 This could go one of two ways. She was pregnant, but who’s pups were they? Ace was surely too young and the neighbours dog kept getting into our yard.
I get the call at work. Steve let Sally out and she’s gone under the house and has given birth. Steve crawls under the house and retrieves the puppies. There are 4, but one has died.
2 hours later I get another call. Sally has had 3 more puppies. The tally is now 7.
I come home from work and find Sally has just given birth to another puppy, 4 hours after the last one. This one isn’t doing too well. But we are now up to a total of 8.
I give her tummy a feel and I think there’s another one in there. I ring the vet and rush her and the pups over. On the way to the vet (a 30 minute drive to our closest one) she has another puppy, but this one isn’t alive.
We get to the vet and sure enough, there’s still another one in there. 10 puppies all up. I can’t belive that our little girl had 10 puppies in her tummy!
As she is exhausted we opt for a caesarian. While the vet is at it, she removes her uterus as it is stretched too thin in some places and is quite dangerous.
At this point, there are only 6 surviving puppies. This will reduce to 3 in another day. Sally is 8 and this was her first litter. 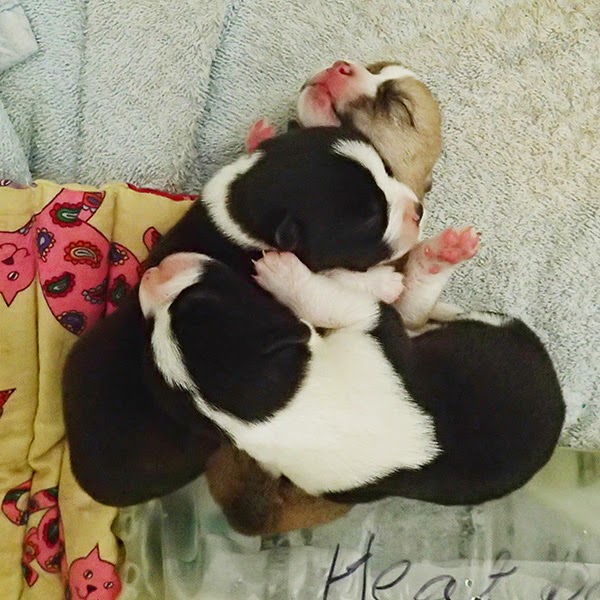 So yes, they are the neighbour’s dog which makes them a Corgi x Jack Russell. 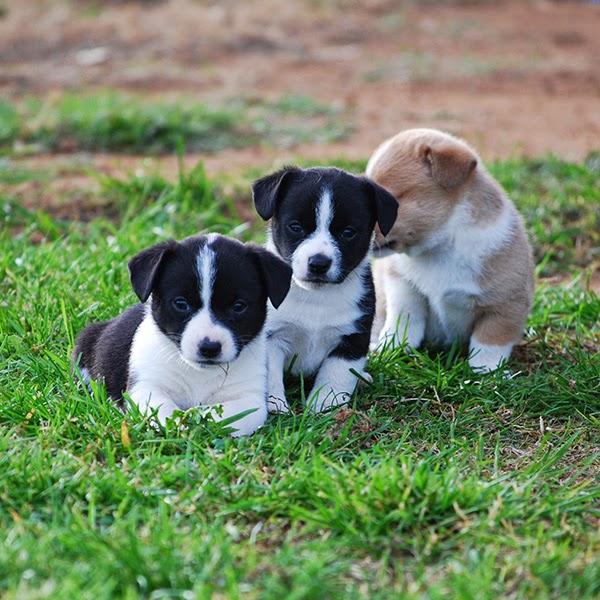 And they are preparing to go to their new homes. I will miss these little guys. 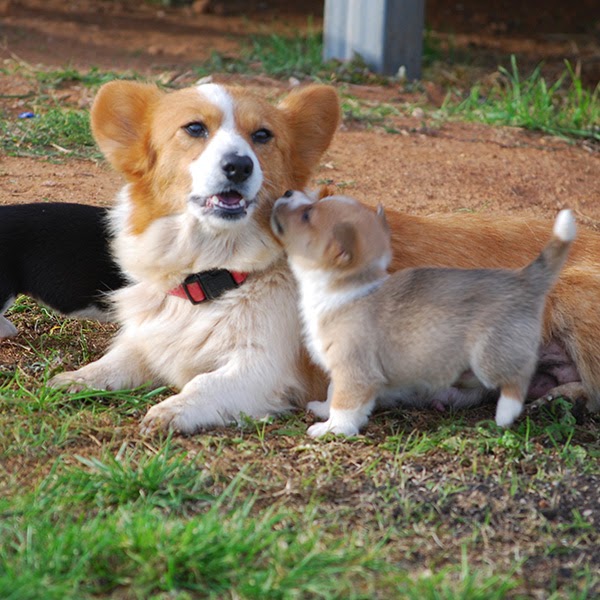