Skip to content
We have had an awesome start to 2014. We’ve been busy, but we have been having fun too.
Getting Pixie, going bowling, to the movies, painting the outside of the house.
I had an idea in my head about doing this on New Year’s Eve, but the kids were way too tired by the time we got home after midnight, so we did it the next day. 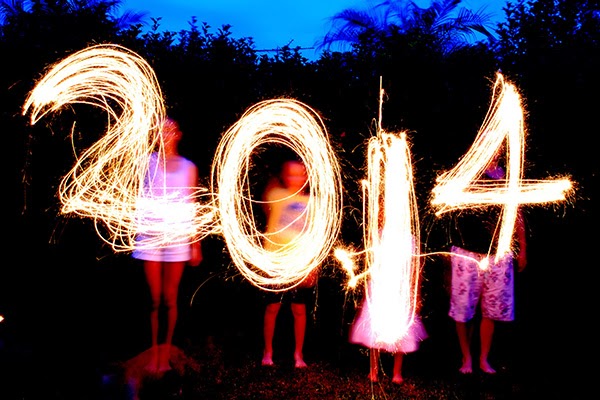 I increased the shadows to make the photo darker. It was such a long exposure, it let in heaps of light, so this makes 2014 pop a bit better.
Now, I’m doing ok with this Project 365. So far anyway. 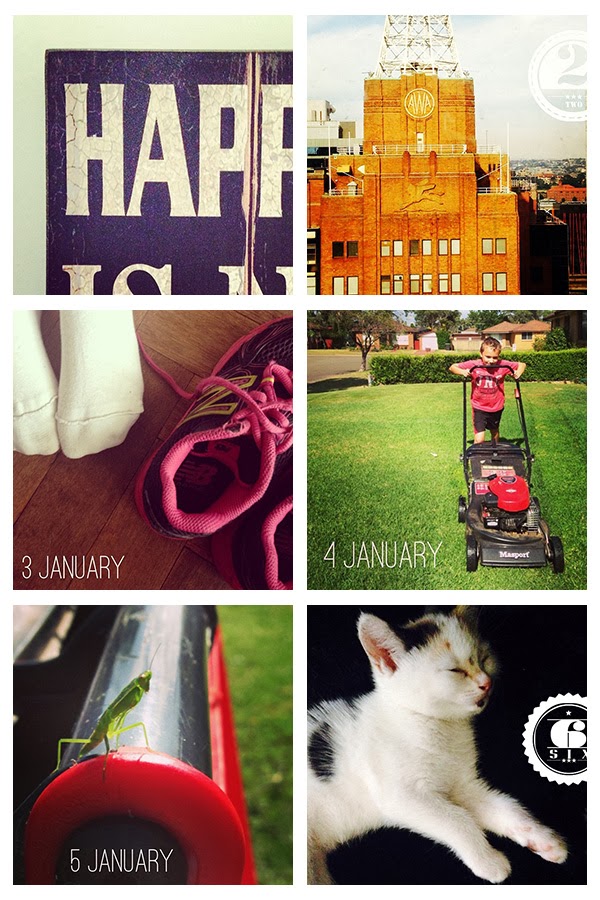 I saw this link going around Facebook the other day and I watched it and thought it was a pretty cool way to look at Project 365.
That combined with my Gratitude album and I should end up with some layouts in it this year I reckon.