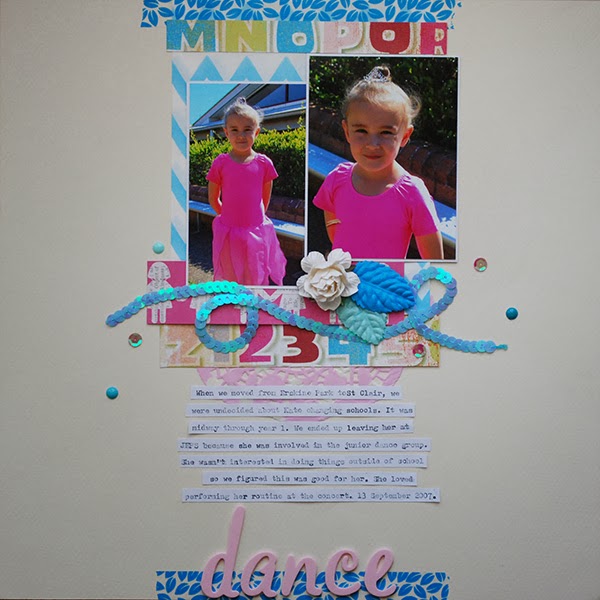 We were quite undecided about moving Kate from her school midway through the year. It was only because she was in the dance group that we kept her there and moved her the following year.
Well, I’m off to pack for a crop tomorrow night. I cannot believe how popular the crop was this month, so much so that we had to cut off numbers. And to think before the December one, I was worried there wouldn’t be enough interest!
Have an awesome Thursday! 🙂