Skip to content
Well, a little more than a week. I don’t feel as though I have had a moment to rest this week. There’s some big news in the Jarrett household. Mr Jarrett, after almost 12 years, has resigned from his job. He is moving on to do the same role just within another company. I’m happy because he wasn’t happy.

Steve and I participated in the Spring Cycle last weekend. We completed the Classic Ride which is a 50km ride starting at North Sydney and finishing at Olympic Park. Here’s a photo of us before the ride: 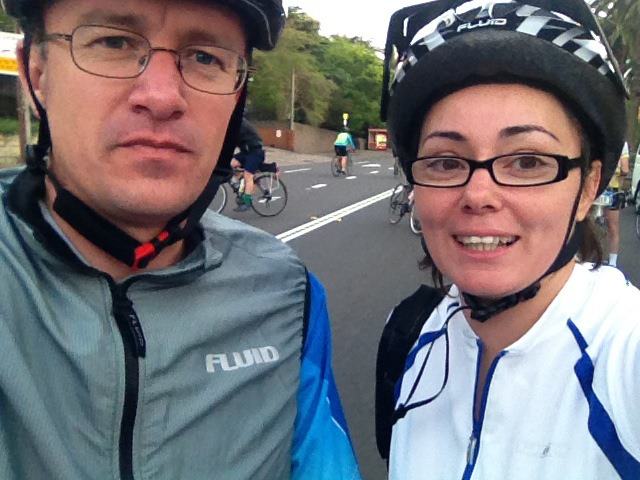 There is no after photo. 🙁 But we pretty much looked the same, just maybe a little bit redder in the face. It was really nice to go out and do something like this with Steve. And bike riding over the Harbour Bridge was pretty amazing.

And now for a layout. This layout was for one of the Master Galleries in Scrapbooking Memories Magazine. It uses Darkroom Door products. 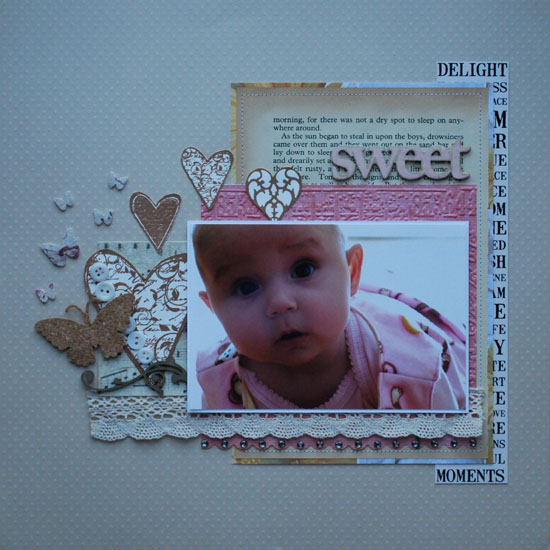 I know I’ve scrapped this photo before, and as a general rule, I don’t scrap the same photo twice, but it is one of my absolute favourites of Amy as a baby.

And here’s a just because photo of our home grown, delicious strawberries: 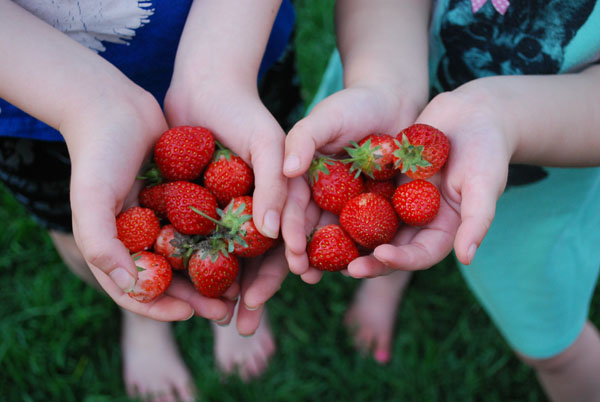 0 thoughts on “The week that was.”